The K-State Alumni Fellows Program, sponsored by the Dean's Council, the President’s Office and the Alumni Association, recognizes alumni who have distinguished themselves in their careers.

Since 1983 the program has brought successful alumni back to campus to meet with students and faculty and share their expertise in the classroom and at informal settings.

Fellows are chosen by the dean of each college with nominations from faculty.

The nominee must be a graduate of K-State. The nominee should have been graduated long enough to have distinguished himself/herself in his/her chosen field. Fellows should currently be in the workforce in order to share current industry information with students and faculty. 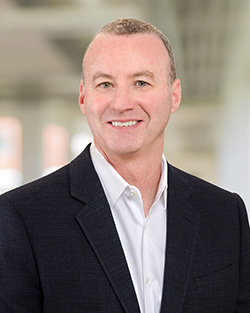