This award is for faculty or staff who have demonstrated excellence in the enhancement of diversity and inclusion in the Carl R. Ice College of Engineering at Kansas State University. A nominee must be a full-time faculty or staff member in the college.

The recipient of this award will receive a plaque and cash award of $4,000. 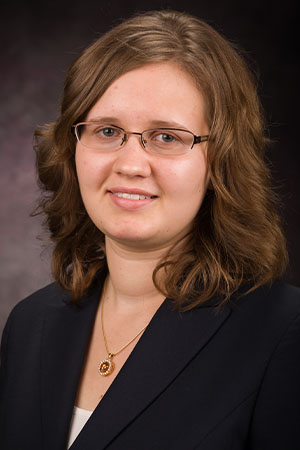 She directs the Rural Resource Resiliency National Science Foundation Research Traineeship. The NRT team has been working to foster – and study – creating a culture of inclusion. The first cohort is 50% women, and the second cohort is 50% women and 25% underrepresented groups.

Nomination criteria include one or more of the following:

Nomination must be provided by current K-State faculty, students, staff or administrators.