This award is for undergraduate and graduate students who have demonstrated excellence in the enhancement of diversity and inclusion in the Carl R. Ice College of Engineering at Kansas State University. To be eligible for the award, the applicant/nominee must be a full-time student in good academic standing and not graduate prior to December 2021.

The recipient of this award will receive a plaque and cash award of $4,000. The award was presented at the College of Engineering Diversity, Equity and Inclusion Summit Nov. 9, 2021. 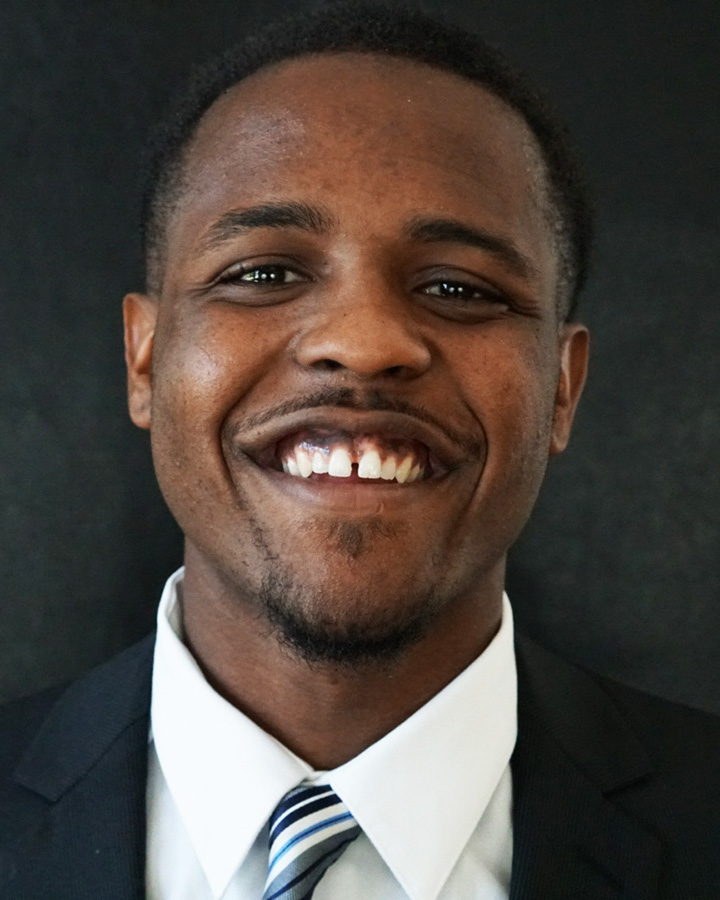 Upon his arrival to K-State, Burrell quickly became
involved with the Black Student Union and was nominated to run for Mr. BSU, which he won, a rare feat for a freshman.

His work to enhance diversity and inclusion at K-State is
extensive, including active membership in the National Society of Black Engineers and the K-State mechanical and nuclear engineering advisory council, where he works to advocate for underrepresented students.

The criteria for this award include the following:

Students who are eligible for this award can apply directly or be nominated by other university students, faculty, staff or administrators.