This award, established by the Snells, is awarded to a full professor with at least 15 years of experience at K-State. It is truly a career achievement award. The Honors and Awards Committee makes the selection based on the following criteria: 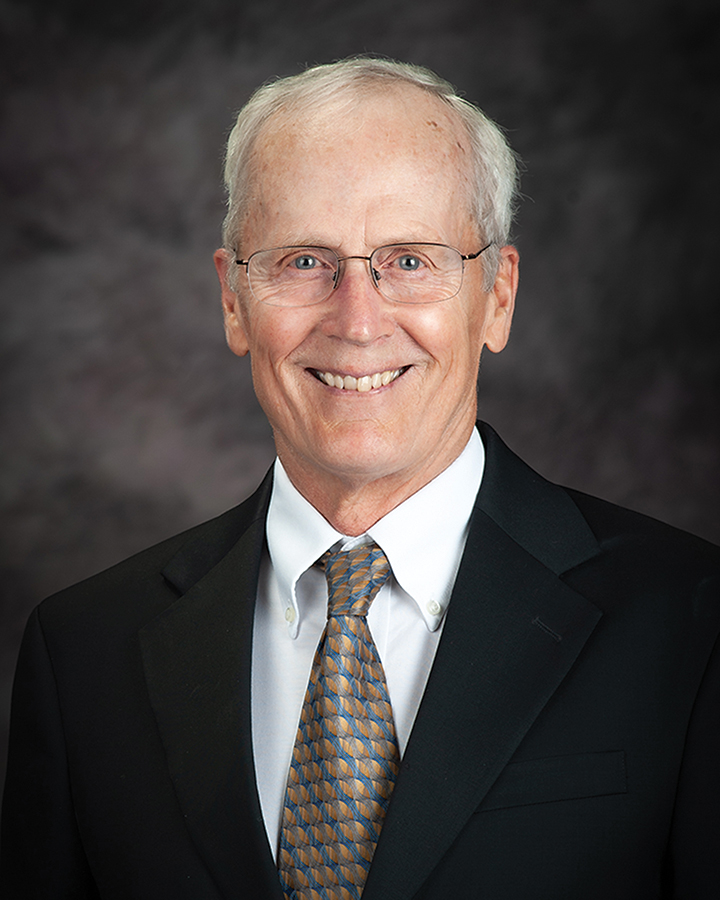 This year’s recipient is David Pacey, professor, from the Alan Levin Department of Mechanical and Nuclear Engineering.